To get your discount use coupon 640A69UL3C at the Not of this Earth Bookshop!

Rogue versus world. Who will win? New planets, hidden lands, and places no one would dare dream of arise from the elements of earth, air, fire, and water. Visions of the future where we verge on extinction and only daring can forge hope. Alternative realms on Earth lead to darkness. The Rogue Element is: “Patchworker 2.0”, “Corrosive”, “The Vagaries of Eloise Stanton”, and “The Wallows.”

Patchworker 2.0: Humanity is forced to live in domed cities as foul as the Earth we destroyed. Artificial Intelligence holds the remains of society together, and a special team of patchworkers keep the AI functioning at peak performance. Patchworker Evalyn Shore leads the investigation of a homicidal AI. The AI is taking over minds and leaving patchworkers as sacks of bio matter ready for recycling. Can Evalyn create the patch to repair the AI? Or will it kill her first?

Corrosive: Which seeds will aid Bex in saving her world? On an Earth ruined by long-forgotten ancestors, Bex sets off to establish a new homestead with her ideal man. The fact he’s a robot and has to do everything she says is a dream. For a day. When she arrives at the plot of land, where she and her dreambot will nurture the precious seeds she’s been entrusted with, it’s already occupied. By a man. With radical ideas as corrosive as the air.

The Vagaries of Eloise Stanton: Lucy’s family disappeared when she was a child, lost in a world of mirror. At every turn, she is confronted by images of her family in mirrors and panes of glass. Her experiments to bring them home continue to fail… until tonight. On the verge of at last being reunited, Lucy meets the woman who stands as the barrier between the two realms and the real battle begins.

The Wallows: Ever wish for a new life? Evernee Weems wants to escape in this world in the worst way. Her daughter needs everything, the rent is being raised, Evernee’s job barely pays minimum wage, and she has little hope for better. Inside a puddle is a different reality, and she jumps in, happy to trade her problems for a life in which worries don’t exist. Will it turn out to be better? 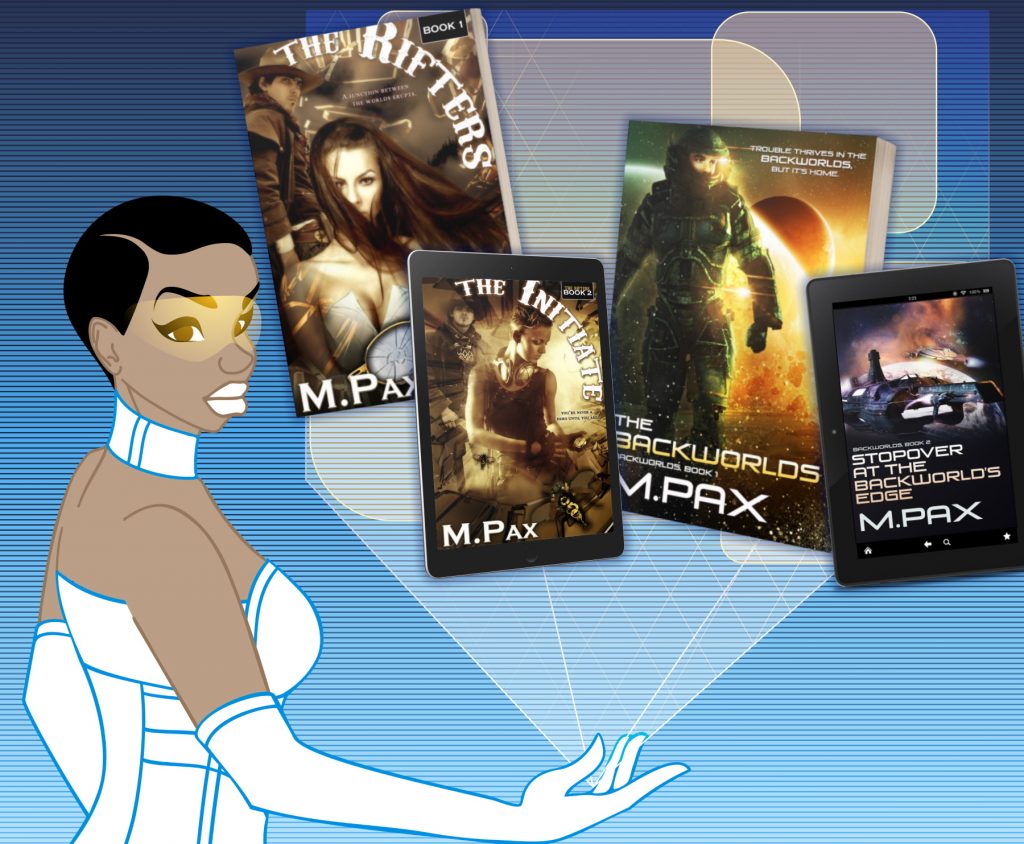