Nothing sane travels the starway. Today it brings disaster. 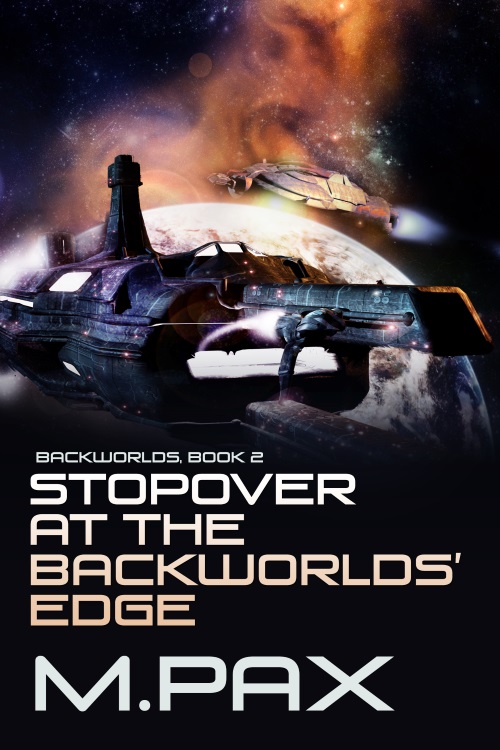 Available at all etailers

In the far future, humanity settles the stars, bioengineering its descendants to survive in a harsh universe. This is the second book in the science fiction series, The Backworlds. A space opera adventure.

Revenge is on Craze’s mind. He chews on it every day along with the relentless dust on Pardeep Station. He dreams of grander wealth, enough to make his father choke.

That’s the dream consuming him when the interstellar portal opens, spitting out a ship that should no longer exist. A battleship spoiling for a fight. Yet the war with the Foreworlds ended two generations ago.

One wrong move and the shaky truce will end. So will Craze and his friends.