Load up your e-reader for those long road trips, endless flights, and luxurious hours in a hammock or wherever the travel bug takes you. 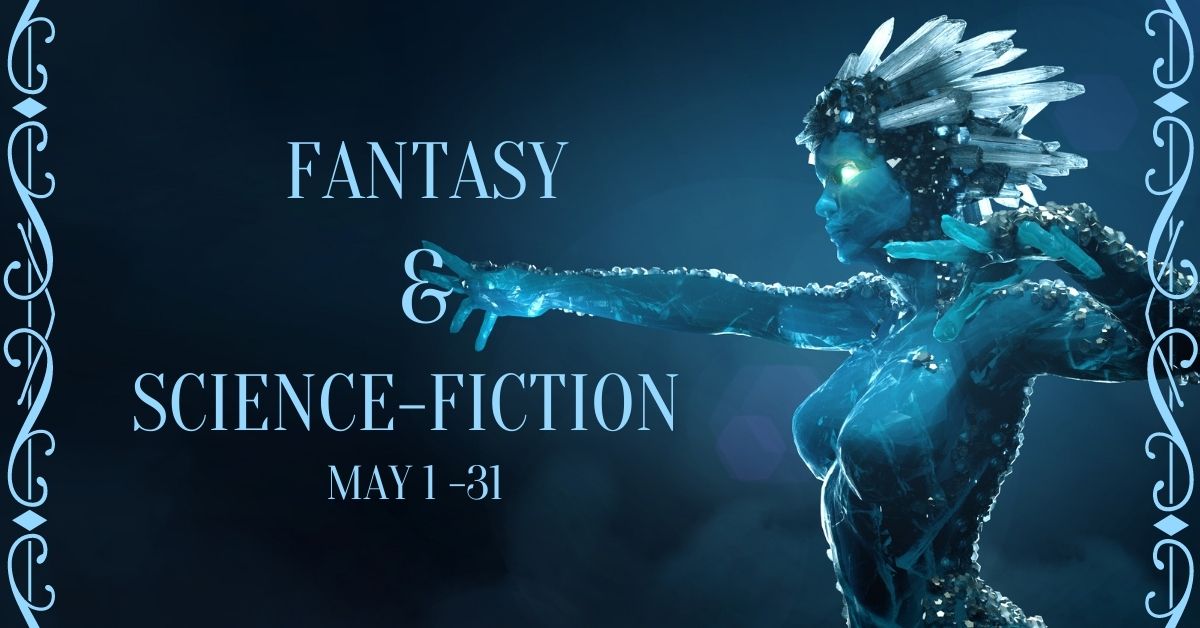 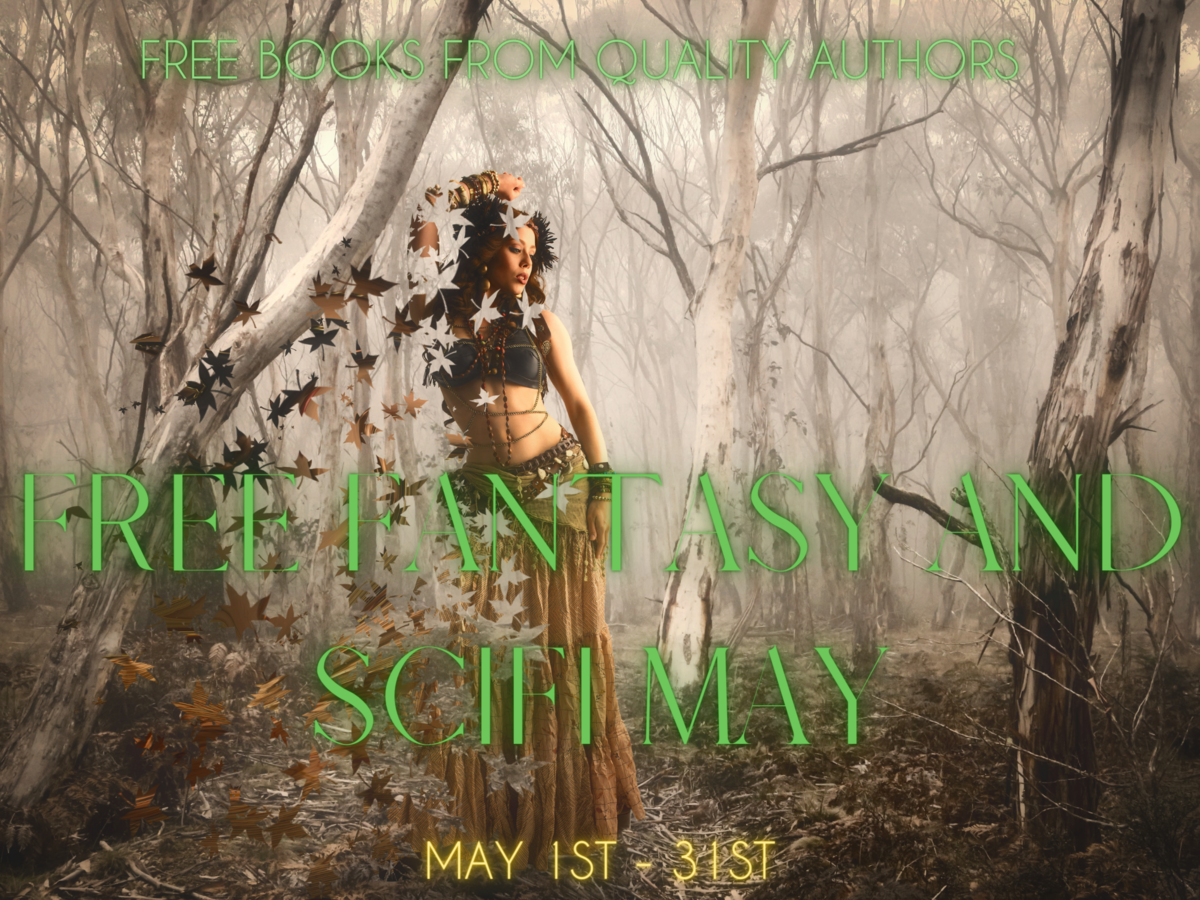 I’m busy at work on the 9th book in this series. Get caught up with this 99c sale on the first three books. On sale for May only!

Betrayed by his father, Craze makes a new life among the harsh environs at the edge of the Backworlds. He vows revenge, but the galaxy keeps slinging obstacles in his way. This set contains: The Backworlds, Stopover at the Backworlds’ Edge, and Boomtown Craze. 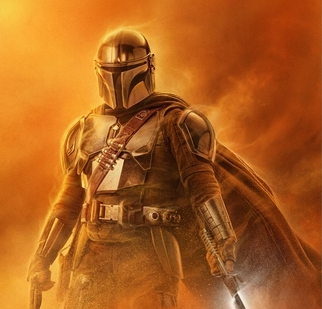 If I see Darth Vader’s helmet when looking at a mountain, does that mean I’ve watched too much Star Wars? Is there such a thing?

At any rate, The Mandalorian is an excellent series. Warning: it’s hard to watch just one. The story kept unfolding, and I was eager to see where it went.

The series takes place about 10 years after Return of the Jedi, and looks at the Star Wars universe from a different angle. It’s a bit grittier, a bit darker. I like that. There’s no Darth Vader, of course. He’s quite dead, but the Mandalorian visits familiar planets and some familiar characters pop in now and then. Plus, the baby Yoda character is really adorable. Who doesn’t want one?

The Star Wars universe is vast and filled with thousands of stories. This series put out by Disney is a great way to explore one of them. The ending of season 2 had me cheering. There will be a season 3, and I have to wonder where the story will go next. I will for sure watch.

You don’t need beer to watch The Mandalorian, unless you want one. It’s not boring, and it kept me watching the screen instead of doing something else. If you haven’t seen it yet and love science fiction, I recommend it. It’s streaming on Disney.

Load up your ereader on deals so good they seem foolish. 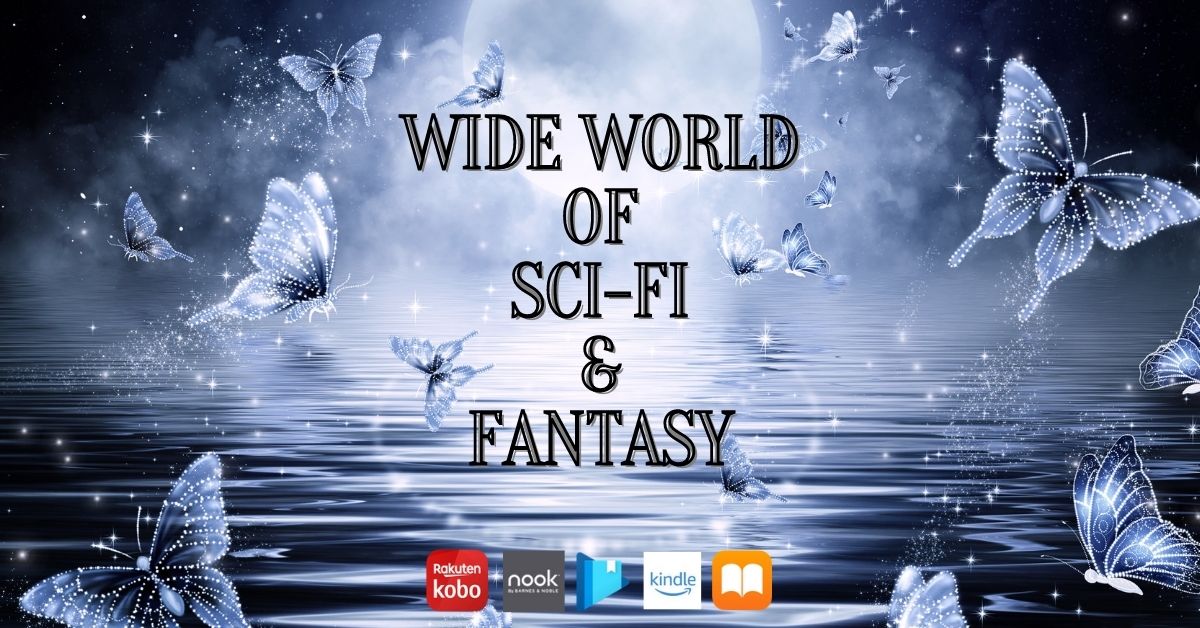 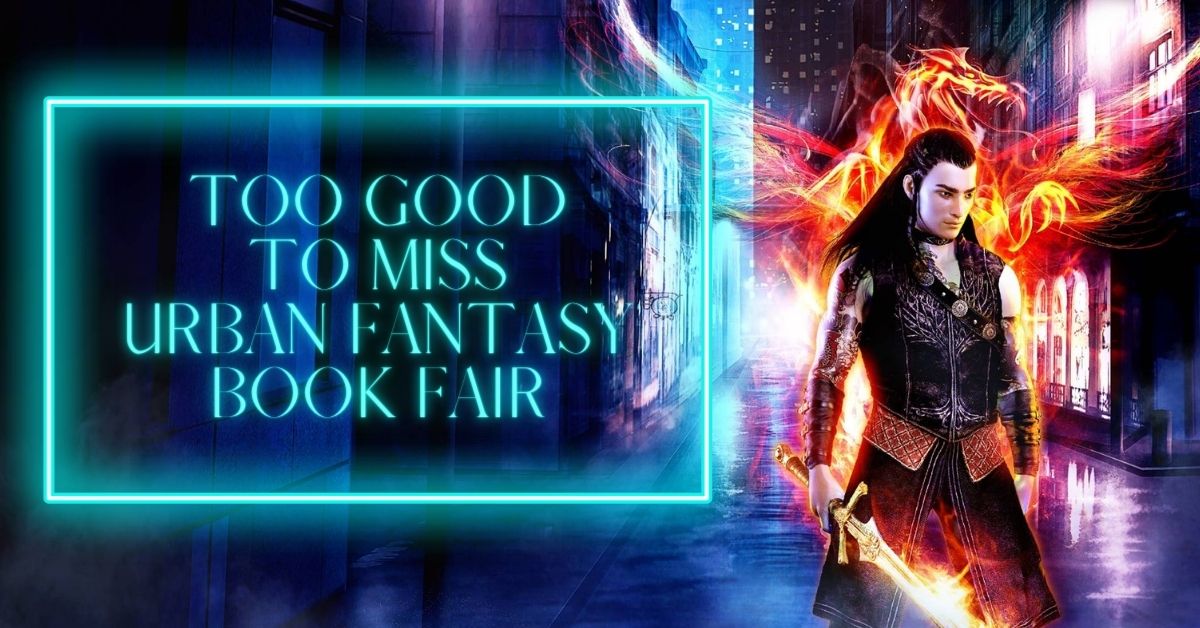 Use coupon code GNWD2NXIU4 for 50% off. Two great stories for only 50c all of April.

Wings of the Guiding Suns / Sita is born to be the emissary between dragonkind and a world on the verge of doom. If she saves the people about to become extinct, she will join her fellow dragons sailing on the solar strands. If she fails, her life will end the moment the dying world does. The choice is simple: leave and live. Yet, the people resist and time is running out.

Aftermath / Noret’s world is destroyed by an attack on the moon. It sends the city tumbling and kills thousands. Among the dead is her bonded, whom she cannot survive without. Her kind has never known violence, but an act of war must be answered. What will be her reply?