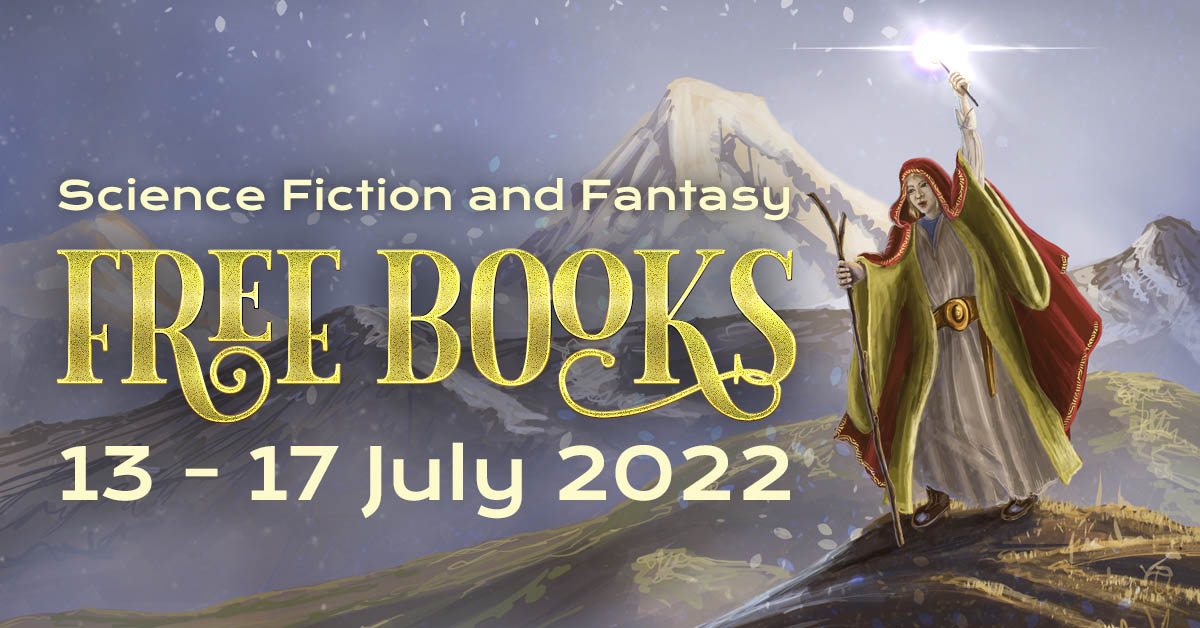 The Umpqua Hot Springs is an unexpected, almost alien landscape in the Umpqua National Forest. The hot springs overlook the North Umpqua River, cascading down the cliff in a natural terrace. Umpqua means dancing water, and the river below roars and races. It’s also very cold, running down from the mountaintops.

Each pool is a different temperature, and it’s unreal relaxing in a hot pool while gazing at the majestic river and forest. Fair warning: lots of naturalists like to visit the hot springs.

Load up on bargains and freebies for summer reading fun!

Every year on the summer solstice, the rift opens. Celebrating the coming season of monsters with a monstrous Rifters sale! Get all four books for the price of one! A Not of this Earth Bookshop special!

After starting a bunch of books I didn’t care to finish, I found a gem-Dark Nebula: Isolation by Sean Wilson. Well written, well-plotted, and a treat that kept unfolding.

This is a space opera with a great cast and a plot too big to be contained in one book. The pages turned quickly while I gobbled down this fantastic read filled with intrigue, mysteries, secrets, and aliens. There was fascinating new technology, and the whole book is spent in space. In this future world, humanity expands into the solar system and beyond. Plans were put in place to save us from a threat that arrived hundreds of years ago and kept a heavily guarded secret.

The worlds and populations are interesting and complex. A lot went on before the novel opens, which impacts parts of the story, and a lot is going on when the aliens arrive in our solar system. Their intent isn’t friendly, and it all hinges on that old secret.

A very excellent space opera, and I look forward to reading more in the series. Of course, I recommend this one.

Lies crafted from good intentions. Death spreading through the stars. When the past returns to claim its due, will anyone survive?

Earth Solar System, the Future. Abigail Olivaw is drowning in self-doubt. Hiding a devastating secret from the populace, the President of the Confederation of Planetary Explorers is horrified when hostile aliens arrive to announce they’re putting humanity on trial. Forced to act as her species’ defender in court, she struggles to hide her family’s hidden multi-generational history that could lead to a sentence of genocide.

Epsilon Eridani Colony. Joyce Green’s passion for her job is dwarfed only by her love for her son. So when he dies from a mysterious virus that threatens the entire settlement, the Director of Colonization vows to stop at nothing to discover what triggered the deadly infection. And as she uncovers the truth bit by bit, her heartbreak fuels a berserk need for justice.

Trapped by guilt over a mistake she didn’t choose, Abigail falls into a tailspin when the invaders reveal the facts of her race’s origins. And when Joyce unmasks a traitor, the rest of her people would be lucky to only die from disease.

With their paths on a collision course, will the women’s consequence-laden decisions destroy humankind’s last hope?