One of the largest natural lakes in Oregon, Waldo Lake is also one of the purest lakes in the world. With no permanent inlet to bring nutrients into the lake for plant growth, the lack of plant life contributes to its purity. On a calm day, depths of up to 120 feet can be seen.

Eagle Rock is worth exploring in wild and wonderful Oregon.

In the Ochocos Mountains, Eagle Rock is an erosional remnant of a hardened volcanic ash deposit. You can climb up it, which I did. That was the easy part. Getting down was much harder. Knowing that, didn’t stop me. Luckily, I didn’t break myself. That would have been easy to do.

What spectacular views! In the morning, the higher elevations had some snow.

Salt Creek Falls is the 3rd highest waterfall in Oregon. Salt Creek is a tributary of the Middle Fork Willamette River. Along this creek are some stunning views with cascading waterways, towering trees, and dizzying mountain peaks.

The creek was formed during the last glacial period and has hot springs closer to Eugene. Oregon loves its geothermal activity. Ancient and current volcanoes are the story of the state.

Salt Creek Falls is also one of a handful of nesting sites in Oregon for the Black Swift, a unique and mysterious bird. You can learn more about them HERE.

The best thing about weird and wild Oregon is there is always a photography opportunity. 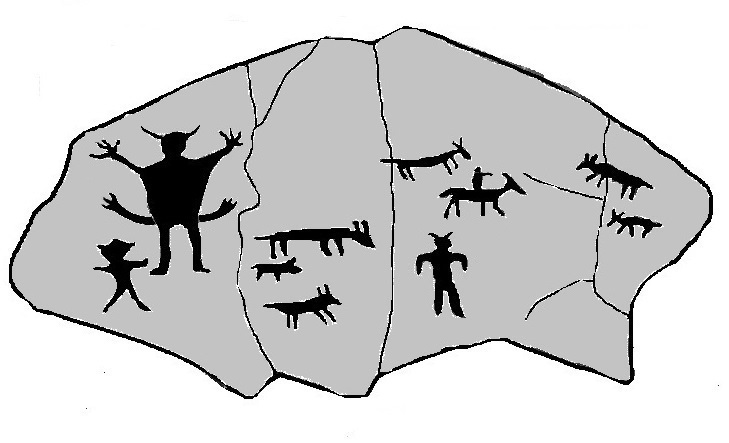 The Umpqua Hot Springs is an unexpected, almost alien landscape in the Umpqua National Forest. The hot springs overlook the North Umpqua River, cascading down the cliff in a natural terrace. Umpqua means dancing water, and the river below roars and races. It’s also very cold, running down from the mountaintops.

Each pool is a different temperature, and it’s unreal relaxing in a hot pool while gazing at the majestic river and forest. Fair warning: lots of naturalists like to visit the hot springs.